Visiting Our National Parks; A Walk into the Past

Home » Featured » Visiting Our National Parks; A Walk into the Past

Visiting Our National Parks; A Walk into the Past.

Someone recently asked me where I went on my favorite vacation.   What came to mind, first and foremost, was camping in various national parks here in the United States.

The pristine beauty within our parks always puts them at the top of my list.  Every time I visit one I feel like I belong, as though I’ve come home.  Home to natural beauty and a sense of peace, away from the material things that often only add stress to our lives. 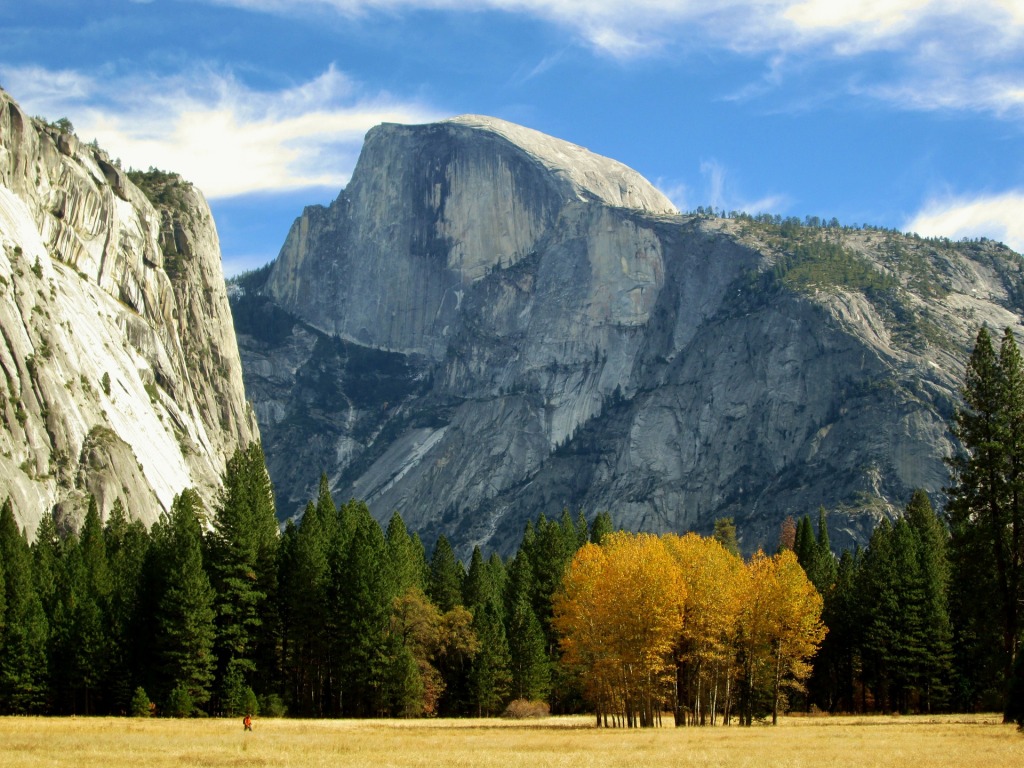 Sometimes it feels like I am a descendant of John Muir.  Strictly wishful thinking on my part, though I would like it very much.  In many parks where you wander you can still sense what it must have been like to come upon the valleys and the mountains spread out before you.  Those views and moments are still ours to cherish, much as John Muir (or those who wandered before him) must have felt at first view.  What an awe inspiring moment each must have been.

Imagine if you were to first view the Sierra Nevadas, Donner Pass, or perhaps Lake Tahoe.  Think how amazing it must have been, isolated, surrounded by forest.  You might think you had seen the very best at that moment.  Then you wander into the Yosemite Valley, gazing across a beautiful green meadow at Half Dome.  The spectacular can definitely be seen in Yosemite.  Moving south you happen upon Sequoia with its enormous and ancient redwood trees.  A little further out you stumble to a halt at the edge of the Grand Canyon.  I wonder if John Muir had seen the ocean.  Picture him in the tallest redwoods, the dark, quiet forest in Northern California, stepping from the trees to see the Pacific ocean roaring below the cliffs. 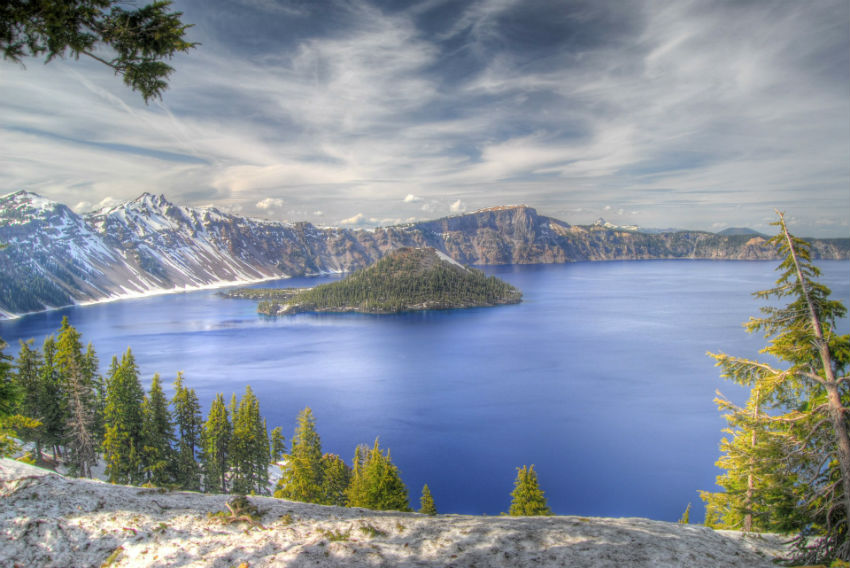 Those are only a few, but each park holds incredible vistas still seen today—by millions actually. Yet even in some of the most crowded parks, such as Yosemite, you can still get away from everyone, find quiet, lonely, beautiful spots to listen in silence to what you can find there.

The national parks offer wonderful hikes to lakes, waterfalls, scenic viewpoints, gentle streams, roaring rivers and the ocean. Towering pines and redwoods so old you have to consider what all they have seen.  Unique desert landscapes that hold secrets of their own. View into our past through the layers of the Grand Canyon or in the glaciers in Glacier National Park.

Thankfully, the National Park system has preserved them and will continue to do so.

At one time I assumed every state would have a national park.  Why I don’t know!  Wrong, definitely.

How many National Parks are there? 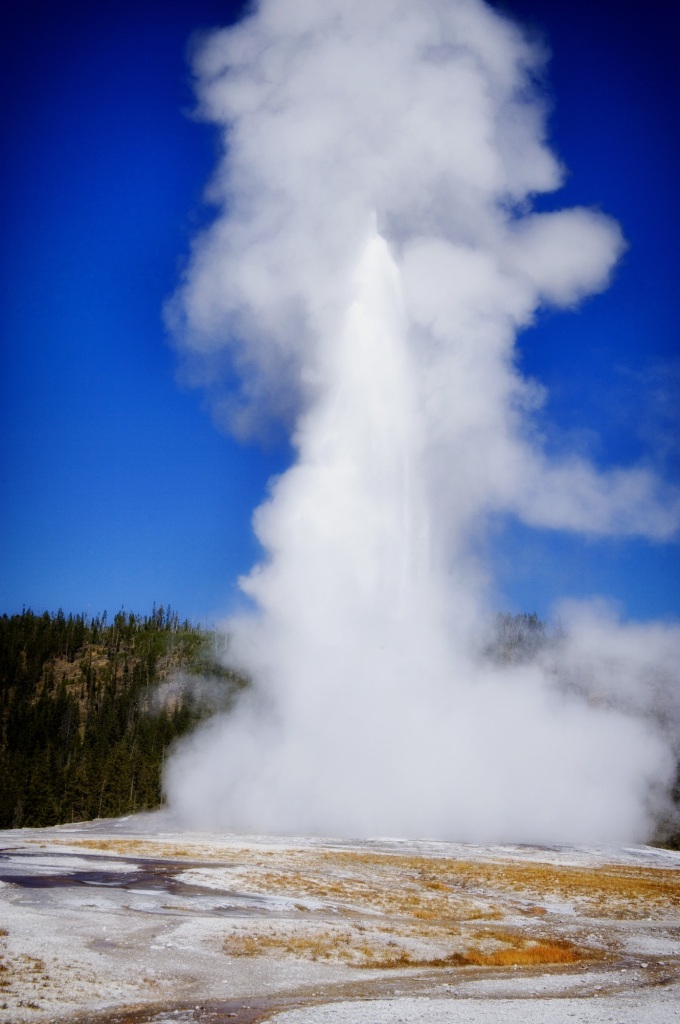 In the huge expanse of the United States, there are only 59 designated National Parks.  Those parks are contained within only 27 states.  Of those national parks set aside in the United States, California contains nine of them. That is more than any other state, though Alaska comes close with eight.

The very first park to be designated was Yellowstone National Park in Wyoming, back in 1872.  On March 1st of that year then President Ulysses S Grant signed the act that made it so.  Yosemite and Sequoia were the 2nd and 3rd to be named National Parks, both in 1890.

On a little side note, there was one other before Yosemite and Sequoia, that was made a national park.  That was Mackinac Island in northern Michigan.  It occupied the land adjacent to Fort Mackinac.  When the fort closed, the state asked for the parkland back!  It was granted in 1895 and became Michigan’s first state park, on the condition it would remain a park. Otherwise it would revert back to federal.

Have you noticed signs along the highways wherever that claim to be national lands of some sort?  There are many throughout California at least, giving you the impression of far more parkland that the 59 designated.

National parks are natural spaces set up to handle and encourage visitors.  That means trails, parking, and more facilities, restricted use. Hunting is not be allowed in most of the national parks.  And, as said above, there are only 59 national parks.

National forests again preserve the natural space, but the land is managed for timber, wildlife, grazing, and more.   In the United States, national forest land totals 193 million acres.  That is contained in the 155 forests and 20 grasslands. 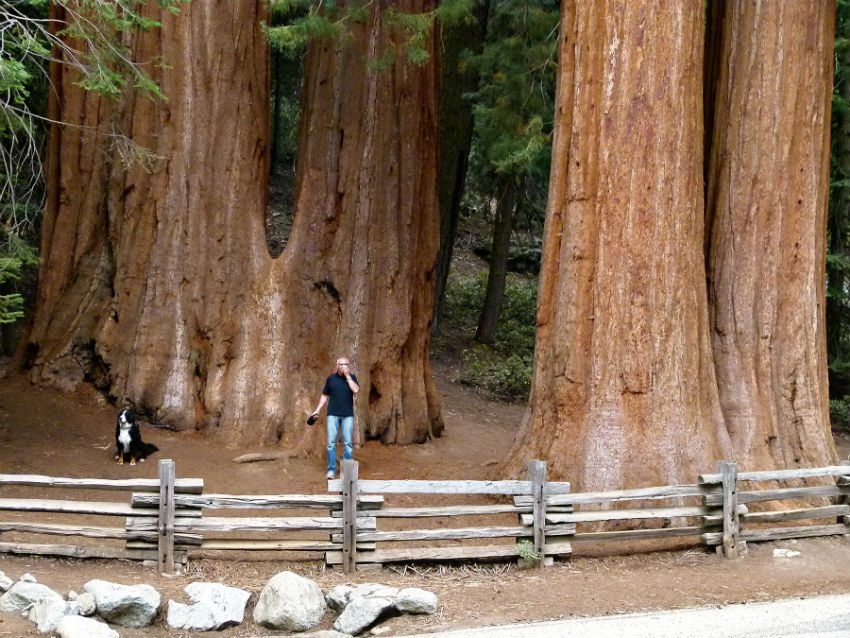 National Park land totals less than half that at 84 million acres. Nearly two thirds of that land–55 million acres—is found in Alaska alone.

In addition to the forests, you will find 49 National Historic parks, 19 preserves,  and 106 national monuments, plus  recreational areas on lakes, seashores, scenic rivers and trails, battlefields and historical sights. Some areas are very small, others very large.

Which is the largest park?

When I first learned that Yellowstone National Park was larger than Delaware and Rhode Island together, I was impressed.  That totals nearly 3500 square miles.  But most of the parks in Alaska are far larger than that.  The largest in the United States is Wrangell-St Elias.  That park alone is just over 13,000 square miles. Gates of the Arctic, 11,750 square miles.  Even Denali, further south, contains 7,408 square miles.

After reading the size of those, I learned that the largest national park in the world is in Greenland with a total of 375,000 Square miles!  It’s hard to comprehend that large a park.  It’s larger than many entire countries.  Surprisingly, because of its inaccessibility, it usually gets an average of 500 visitors a year.

If you haven’t already, visit the park nearest you.  Or plan a trip west to see several of them in one trip. They are spread out throughout the nation, from Acadia National Park in Maine, down to Key Biscayne or the Everglades in Florida.  See Joshua Tree in Southern California, or Olympia National Park in Washington state, or any of those in between.  Each is beautiful.  Each is unique. Each offers its own solitude. 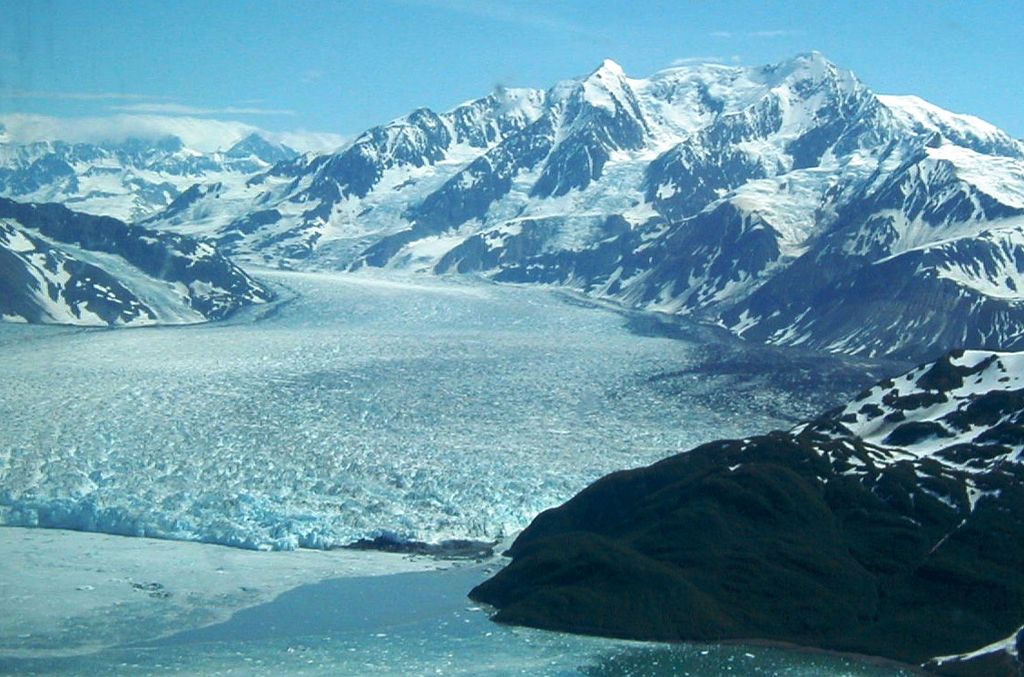 The national parks are a wonder to explore.  I’d take that any day over a big city.  What about you?

If you can’t visit in person, this DVD series may be the way to go.  It’s a wonderful collection of 6 discs, 720 minutes in length, that covers the history of the park system, the parks themselves, and anecdotal stories about them.  Beautifully done!

The bestselling, updated book from National Geographic contains photos, history, and evening hours of operation and how to get there.  The latest edition includes 200 photos.

Seeing any of these beautiful parks is an experience, however it is done.  Yet some of us would like to get a bit separate from the routine tourist stops at each park.  If that is you, I would suggest this National Geographic edition.  You’ll find the basics there as well, but with some added, less traveled stops featured.  If you are going to see a park, why not see all of it?