Home » Health » What is the Difference between Alzheimer’s and Dementia? 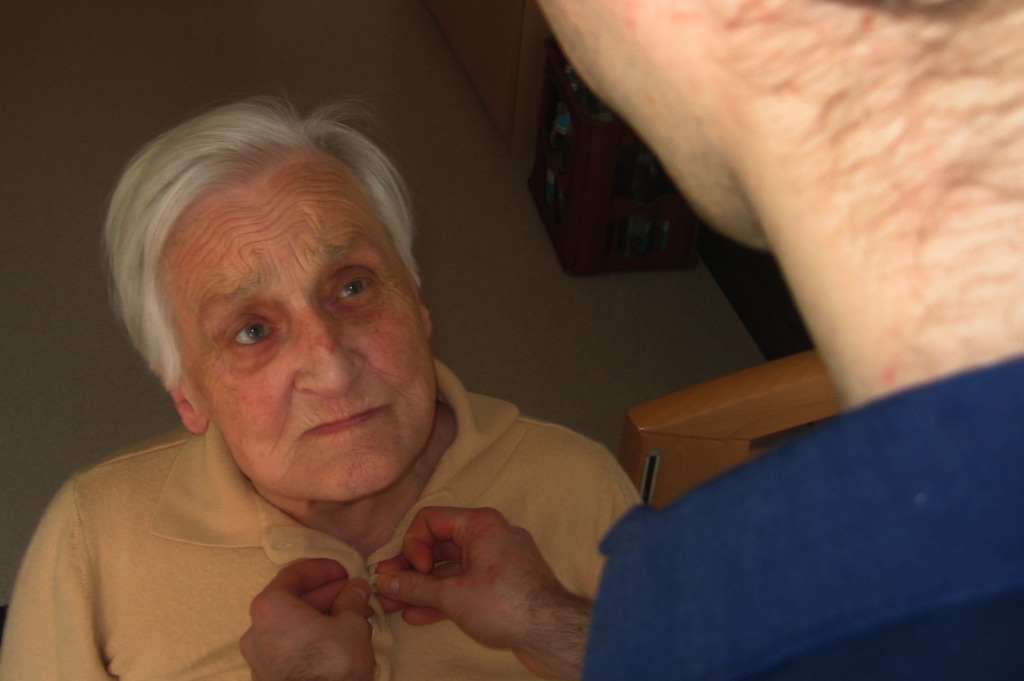 When you read them it is easy to see why it’s a common question.  It is hard to separate the two.

So I thought I would weigh in with my view of it too.  I’m not a doctor or a scientist, just a daughter trying to put the meaning into perspective. It’s an opinion formed from what I have read and what I have seen.

Here is the dictionary definition of dementia, taken from Dictionary.com LLC.

“Severe impairment or loss of intellectual capacity and personality integration, due to the loss of or damage to neurons in the brain.”

It has been said that dementia is a condition.

Alzheimer’s is a disease.

I thought the Merriam Webster dictionary covered it best in their definition:

“A degenerative brain disease of unknown cause that is the most common form of dementia, that usually starts in late middle age or in old age, that results in progressive memory loss, impaired thinking, disorientation, and changes in personality and mood, and that is marked histologically by the degeneration of brain neurons especially in the cerebral cortex and by the presence of neurofibrillary tangles and plaques containing beta-amyloid.”

I suppose that is where the description can get tricky.  In the aging, Alzheimer’s is most often the cause of dementia.  For that reason the two words are so often connected.  Yet Alzheimer’s disease is a particular form of dementia with specific abnormalities.   It’s hard to diagnose since those are not readily seen for diagnosis.

Many forms of dementia 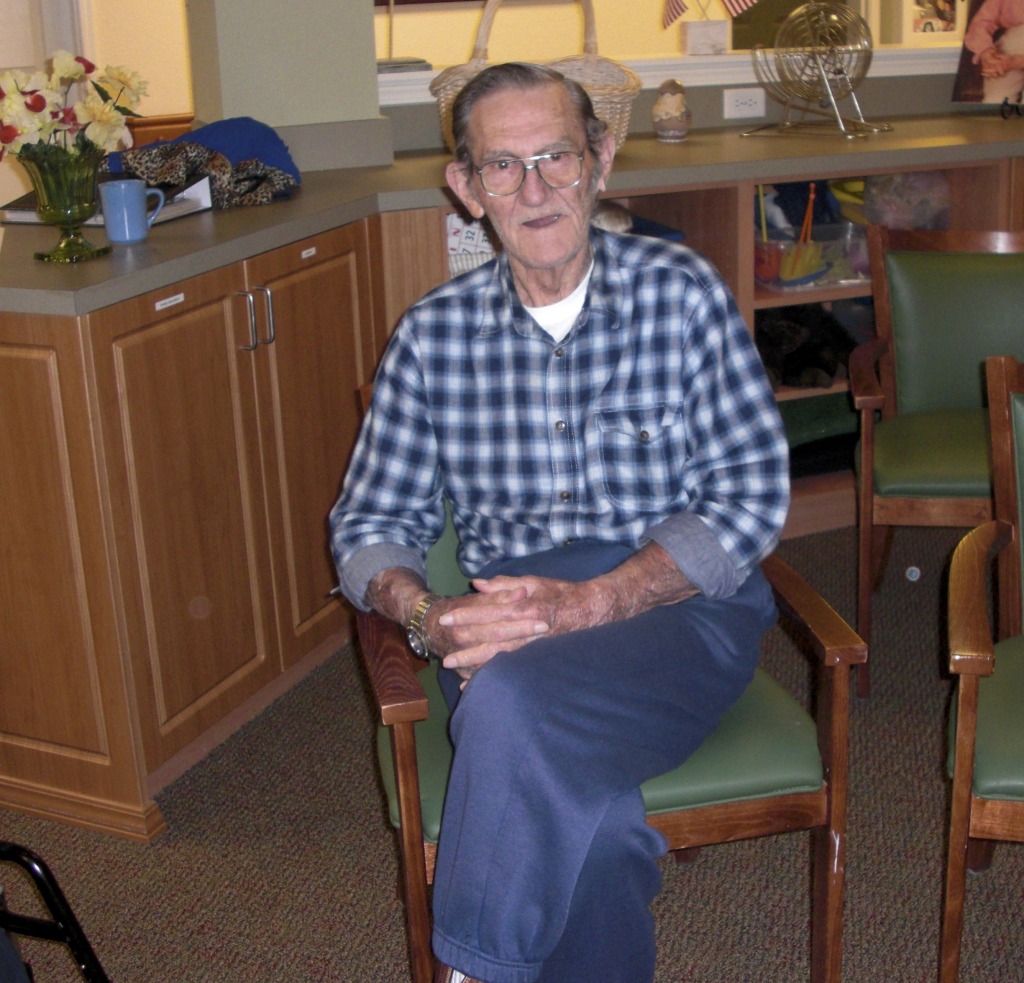 When dementia occurs in someone young, it is not considered Alzheimer’s disease. Recently evidence has been found of a gene in the young, but still usually another cause is expected and searched for.

Nor would it be considered Alzheimer’s when dementia appears as a result of a head injury.

Sometimes Parkinson’s is accompanied by a form of dementia, again not considered Alzheimer’s.

Frontotemporal dementia is a rarer form of dementia.  It acts faster and often earlier, usually between 40 and 65 years of age.  One of the main displays is change in personality.  That can mean anything from inappropriate remarks to shoplifting to repetitive behaviors and spending sprees.  Frightening to think that a person may be independent throughout these actions. Also of concern is that is may be diagnosed as other illnesses. While with Alzheimer’s you often have repetitive speaking, called ‘palilalia,’  it is common in this form of dementia.

How is the brain aging

Besides that, aging usually includes the gradual shrinking (atrophy) of brain cells.  Not always, but often.  Changes in the brain as we age may  cause lower energy production in the brain cells as well as produce more free radicals that may damage neurons.

These occurrences signify dementia.  As the definition above basically says the same thing.  To me, that means most of us may have some dementia at some point.

The brain of an Alzheimer’s victim is shown to have a large build up of amyloid plaques in the brain.  That build up can definitely cause cells to atrophy, and will bring on dementia, but dementia itself does not necessarily have those plaques.

I believe we saw both with my parents.  Mom has had Alzheimer’s for over 15 years now.  She is in the last stage of Alzheimer’s—which can last for years.  There has been a severe memory loss, along with loss of her ability to manage much on her own.  Yet for her, it has been a long and steady decline

Dad was sharp up until the last year or so of his life.  During that last year he had what I would consider dementia.  He had increasing difficulty with short term and recent memories, yet still had his long term memory.

Again, this is my opinion. Hopefully it will give you more of a feeling of their interconnection and their distinct differences.