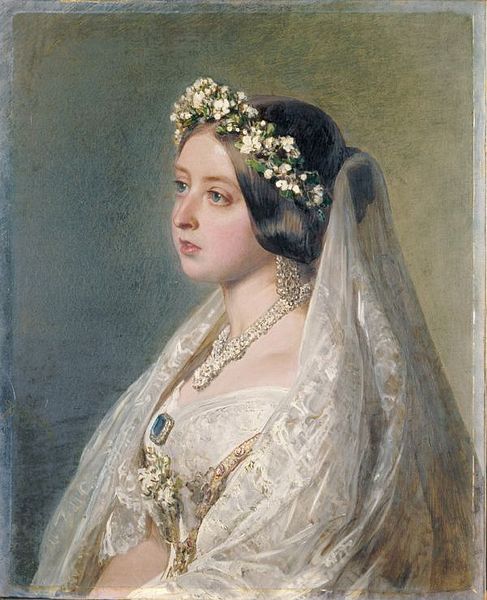 When Queen Victoria gave birth to her eighth child, Leopold, both parents were surprised to see how small the baby was.

They had previously produced healthy, bouncing babies so Leopold came as something of a shock.

When he was just  few months old, bruises appeared on his body as he was diagnosed as having haemophilia – ‘the bleeding disease’.

This was the first indication of the disease in either Victoria’s family history or that of her husband, Prince Albert.

Nevertheless, as we know Queen Victoria’s children, who married into the royal families of Europe, spread the disease to their noble descendants.

Probably the best known of these was Tsarevich Alexei Nikolaevich who, at the age of thirteen, was murdered with the rest of the Tsar’s family in the Russian Revolution of 1917.

But how did haemophilia enter the royal family?

Victoria and Albert came from the most noble of families whose history had been meticulously recorded. And there was no history of the disease in either family.

Haemophilia is passed from the mother one or more of her sons – females are carriers only. Although there are a few instances of women having the disease, they are rare. A woman can become a carrier, also in very rare cases, if her genes mutate. In view of the fact that there was no family history of the disease, there seems to be only two options – Queen Victoria’s genes did indeed mutate or the disease was passed from a parent.

Both her parents were like Albert and herself – their family history had been meticulously recorded. Equally meticulous research has shown that Victoria’s mother, Victoire, was equally well researched. Although Victoria was the only child of Victoire and the Duke of Kent, Victoire had been married before and had two children.These children and their descendants showed no sign of the disease.

Because his family background was so well recorded then some people believe that he was not, in fact, Victoria’s father. Her mother, Victoire, was suspected of having had affairs on several occasions and her private secretary, John Conroy was almost accepted as her lover after the death of her husband.