Build a Library of Thought

Home » All lifestyle » Build a Library of Thought

What we can all learn from Neil deGrasse Tyson. 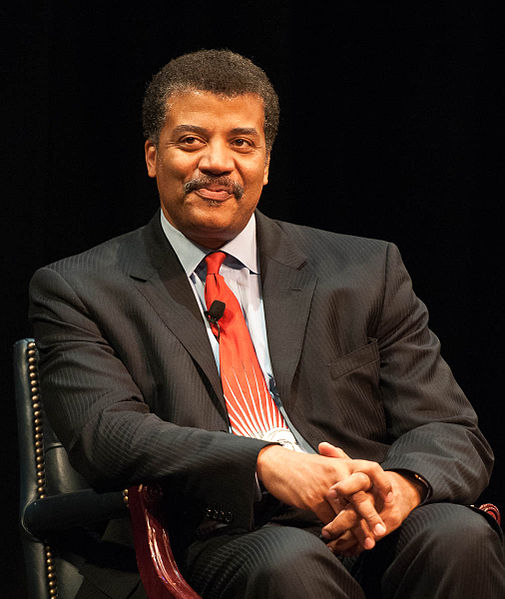 Neil explains why we should all build a ‘library of thought’.

He starts by explaining that when he was a child, he’d visit the local library. Everything he needed to know was in there. Every time he had a query, his question would be answered.

The task of the librarian was to match his curiosity with the supply of available material .

And then it occurred to him,that the staff in the library didn’t know what he was going to ask for. The knowledge was there, just waiting for when it was needed.

A well-stocked library needs to be prepared for everything.

Ever since then, he explains, he has made that an analogy for life.

When we were children, we were curious about everything, weren’t we? We wanted to know how things worked, what the results would be if we performed certain actions.

Many of us saw it in our own children, when their most common words were:

But we grow out of it. Our curiosity disappears as we get older. Surely this makes life more boring? As I was listening to Tyson, I was smugly thinking “Ha, I’m all right,then. I’m still curious” but as I listened I realised that no, I’m not. Not as much as I should be. Like many people, I close my mind to certain subjects (politics, in my case, or Star Wars movies). But should we?

If we don’t lose that ability for curiosity then it becomes a way of stocking our mental library.

Tyson thinks we need to retain that child-like curiosity. We should all build libraries of thought, even though we don’t know how we will use that information in the future. He believes that curiosity is the basis of creativity. He asks if you’ve ever heard people say ‘why didn’t I think of that?’. I’ve said that, haven’t you? Sometimes it seems that people have such great ideas but once you know about them, they seem so simple. But we didn’t think about them. Why is that?

Maybe a simple, but effective idea is just a convergence of various pieces of knowledge that people have picked up because of their curiosity.

If we have open minds, aren’t we more likely to open our minds to creativity?