High on the Haworth to Colne road, on the borders of West Yorkshire with Lancashire, stood an old inn: The Herders Inn. Like many pubs in Britain, this one closed a few years ago and became increasingly derelict (see photo at end of this article).

In the 19th and early 20th centuries, the inn was a half-way stopping off point for the cattle and sheep drovers who drove their livestock to market along this road.

The drovers would start early in the morning and would stop for breakfast at the inn. A favourite with the drovers was the Herders’ Fattie Cakes, and the recipe was a closely guarded secret by the landlord for many years.

It is a delicious and substantial bread-scone, made with ingredients that will cause vegetarians to shudder.

But the smell of these straight from the oven … Man! 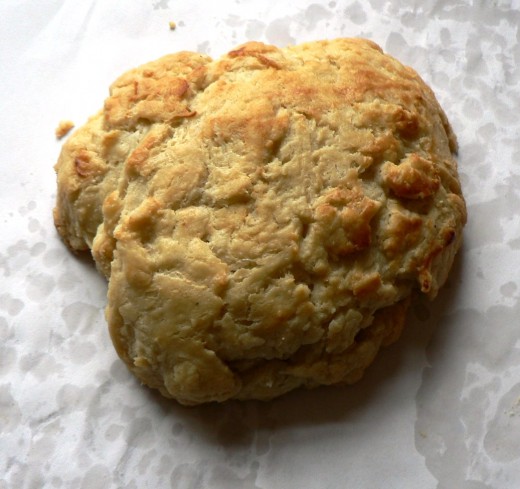 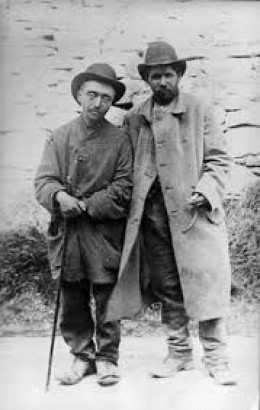 In Britain, the movement of cattle and sheep started in medieval times but became particularly important from the 16th century onwards, reaching a peak in the early 19th century.

Before the railways came to an area, the only way to move livestock from farms to market was to drive them along roads and tracks.

This was highly skilled work, often involving at least one drover, often accompanied by a dog. The animals needed to kept moving at a steady place and rounded up when necessary on roads to allow other horse and carriage travellers to pass.

The drovers would walk in stages to their destinations, staying in market towns on their routes where the livestock could be fed and corralled for the night.

Inns sprung up along the main routes to provide food and drink to the drovers and to the packhorse travellers who made their ways along these ancient routes. 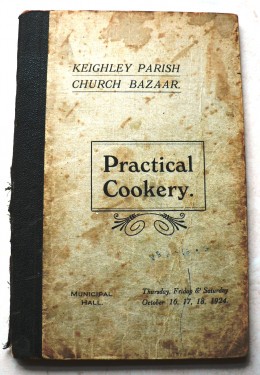 I am always on the hunt for food and drink recipes from Northern England, particularly Yorkshire, that have faded from sight and mind.

Many of these old recipes have fascinating names, like Stokos (a harvest drink made from oatmeal and lemon); Tatty scones (made with cheese and potatoes); Stanhope Firelights (an early flapjack recipe); Wet Nellie ( a pastry sandwich with a filling of cake scraps soaked in syrup); and Mary Ann Pudding.

I seek out old recipe books at jumble and car boot sales and ask elderly neighbours for their recipe ideas – often passed down to them from their mothers.

Many modern recipes are, of course, based on these traditional dishes. But there is something special about following these old recipes and particularly using ingredients readily available then, but less so now, for example pork or beef lard from a local butcher.

Using meat lard in this Herders’ Fattie Cake recipe does, I think, positively affect the flavour – I have tried it with vegetable lard, but it is not the same.

I suggest vegetarians look away now – as I had one of these Fattie cakes today for my lunch: warm from the oven and split in two with a wedge of crisp smoky bacon in its middle.

What the hell, I’ve nearly served my three-score years and ten. And I can tell you, it was Heaven! 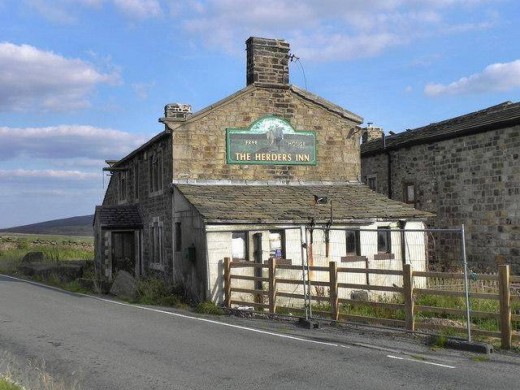 Anyone want a warm Fattie Cake? 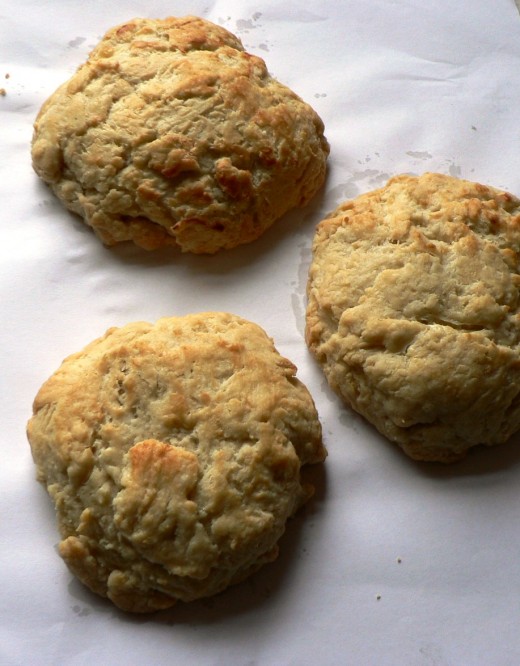