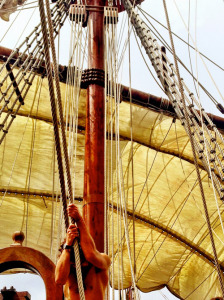 I’ve always been one for the eclectic, off-beat and downright wild compilation albums.

It’s all because I grew up with a transistor radio glued to my ear late at night; listening to the shows of British radio legend John Peel, making and sharing mixtapes and slowly becoming a curator of all kinds of musical styles. As a consequence I like a wide variety in my music. Sitting down to listen to an entire album by one artist is hard work – I’d rather have a Tom Waits song followed by Ivan Neville, then Iggy Pop and maybe Macy Gray… which, happily on this recording is exactly what happens! 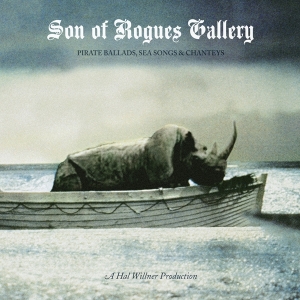 Son Of Rogues Gallery – Pirate Ballads, Sea Songs & Chanteys is a spectacular compilation / concept album. Legend has it that it was dreamed up on the set of ‘Pirates of the Caribbean’ by Johnny Depp.

The folky and nautical collection – produced by Hal Willner, who is known for his tribute records covering the music of Thelonious Monk, Kurt Weill etc – but here it’s all about the song not the star. And being out on the open seas there are stars a plenty.

The producers have compiled a wonderfully out-there collection of lyrical arrangements and nautically-themed wonders.

Some contributors, like Sting and Marc Almond are almost unrecognisable such is their immersion into the deep. Others, like Iggy Pop don’t take it quite so seriously. Also involved are doyens of the British folk scene such as Richard Thompson and Martin Carthy as well as serial storytelling masters like Tom Waits, Nick Cave and Shane McGowan.

This is the most fascinating compilation album I’ve found in years. Of course it isn’t easy listening – much of the musical styles are from a world way off the shore of the kind of music that saturates the airwaves, but, me hearties, just grab a rope and “haul away, we’ll haul away Joe, We’ll heave and hang together…” 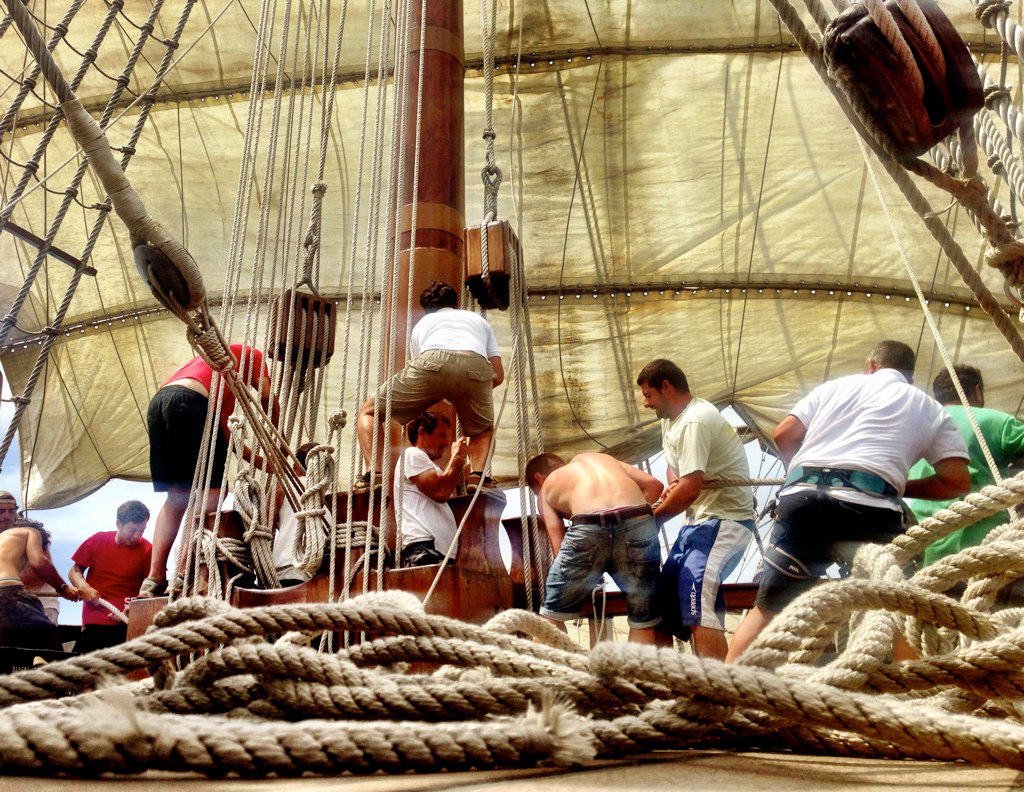