Yellowstone Named the First National Park on This Day in 1872 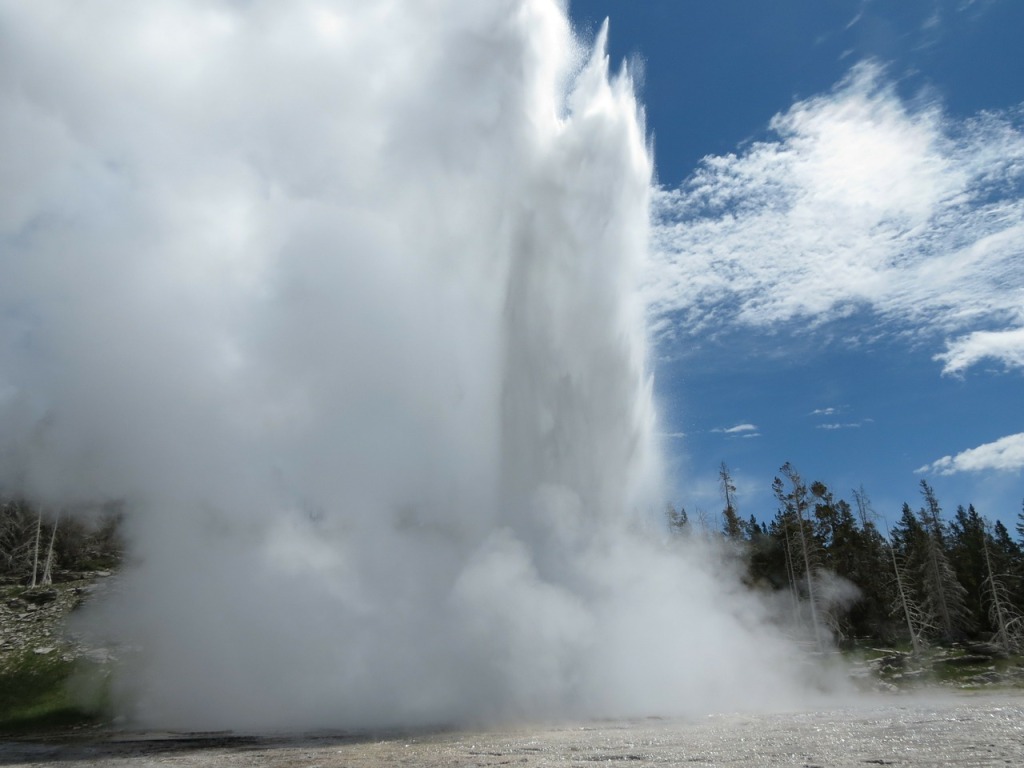 It pleases me to realize that in the midst of those trying years when US Grant was president, he realized the importance of setting aside national lands for all to protect and enjoy.  To think it happened about 7 years after the civil war ended gives it additional perspective.

Back in the late1800’s conservation probably wasn’t a discussion that came up often, if at all.  I doubt people worried about cutting down trees or damaging any animal habitats.

Nevertheless, some were aware of the uniqueness offered by certain pristine areas.  In this case it was Ferdinand Hayden, a geologist, who persuaded Congress to make the park a national park. He wasn’t the first to suggest it though.  Cornelius Hedge, a member of the Washburn, Doane and Langford Expedition, also encouraged protection of the land, as did the territorial governor Thomas Meagher.  Poaching was one reason these people wanted the area protected, plus having seen how Niagara Falls was developed, it was important to protect the land from a similar fate.

The long history of the park is so interesting.  Surprisingly the Lewis and Clark Expedition missed Yellowstone on their expedition.  The history of the early aborigines, then the thousands of years of various Indian tribes who passed through, lived and hunted in the area, to the eventual formation of the National Park Service. 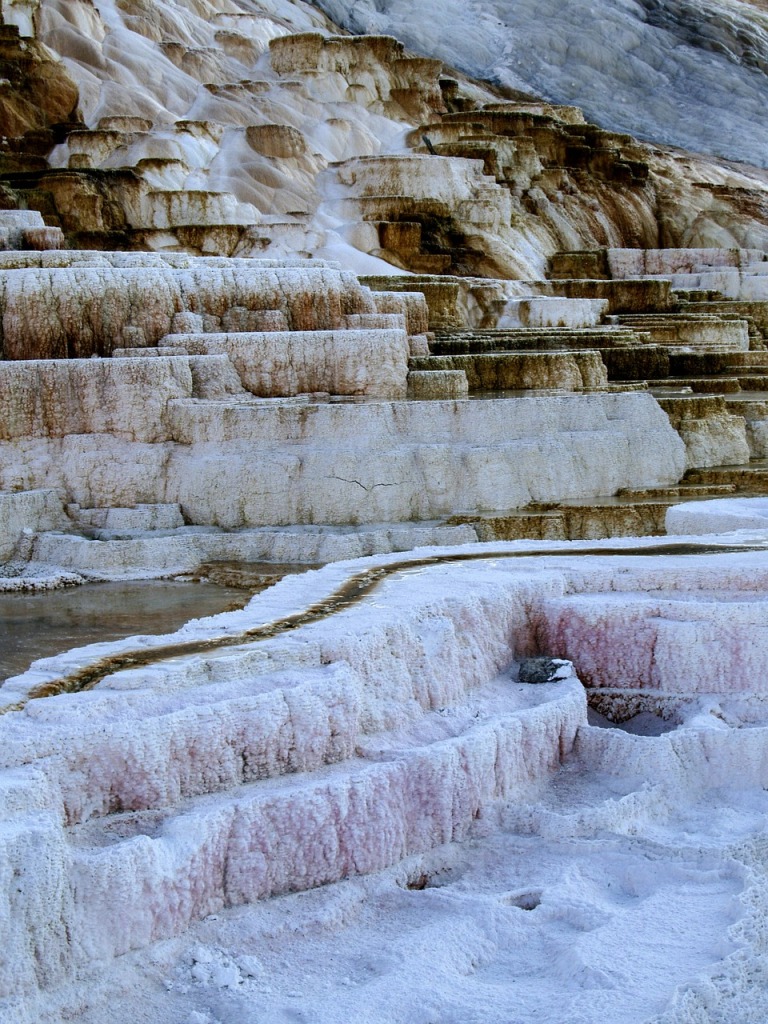 Yellowstone is probably most famous for the amazing geyser, Old Faithful, yet there is so much more to see and explore.

Geographer, geologist, archaeologist, outdoorsman, tourist, there is plenty for each to do within the park.  Between the volcano and the geothermal spots, it must be irresistible for geologists especially. 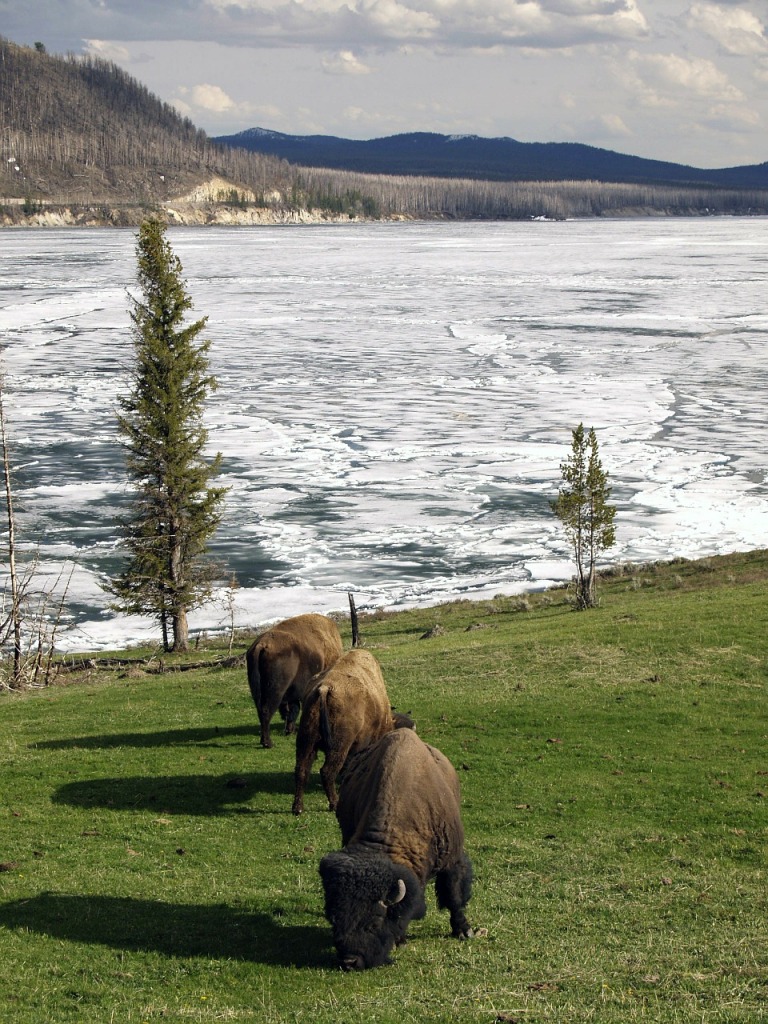 Natural disasters of all kinds

It’s faced nearly every extreme, including a very rare tornado—an F4–in July of 1987. The largest tornado ever to hit Wyoming destroyed 15000 acres of pine forest.

The earthquakes in 1959 was the largest recorded in the area at 7.5 on the Richter scale.  It causes some damage and created new geysers in the northwest section of the park.

Perhaps the worst, or at least most recent damage was the forest fire of 1988.  In that fire 36% of the park was burned, over 150,000 acres on one day, now remembered as Black Saturday.

Of course the volcano itself with its three known eruptions.  An interesting note, the eruption that formed the caldera was 1000 times as big as Mount St. Helena! 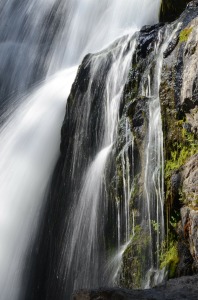 Want a few more facts to spark your interest?

The more I read about this incredible park the more I want to visit.  For far more than the geysers.  Over 100 species of animals, birds and fish, the thick old forests, the vast size of the park to visit, would all be good cause for a trip.

It’s also inspired curiosity to know more about the park.  So watch for further articles to come.

If you are interested in learning more about geysers, click here for a great article you will enjoy.

Here’s another article on National Parks too.